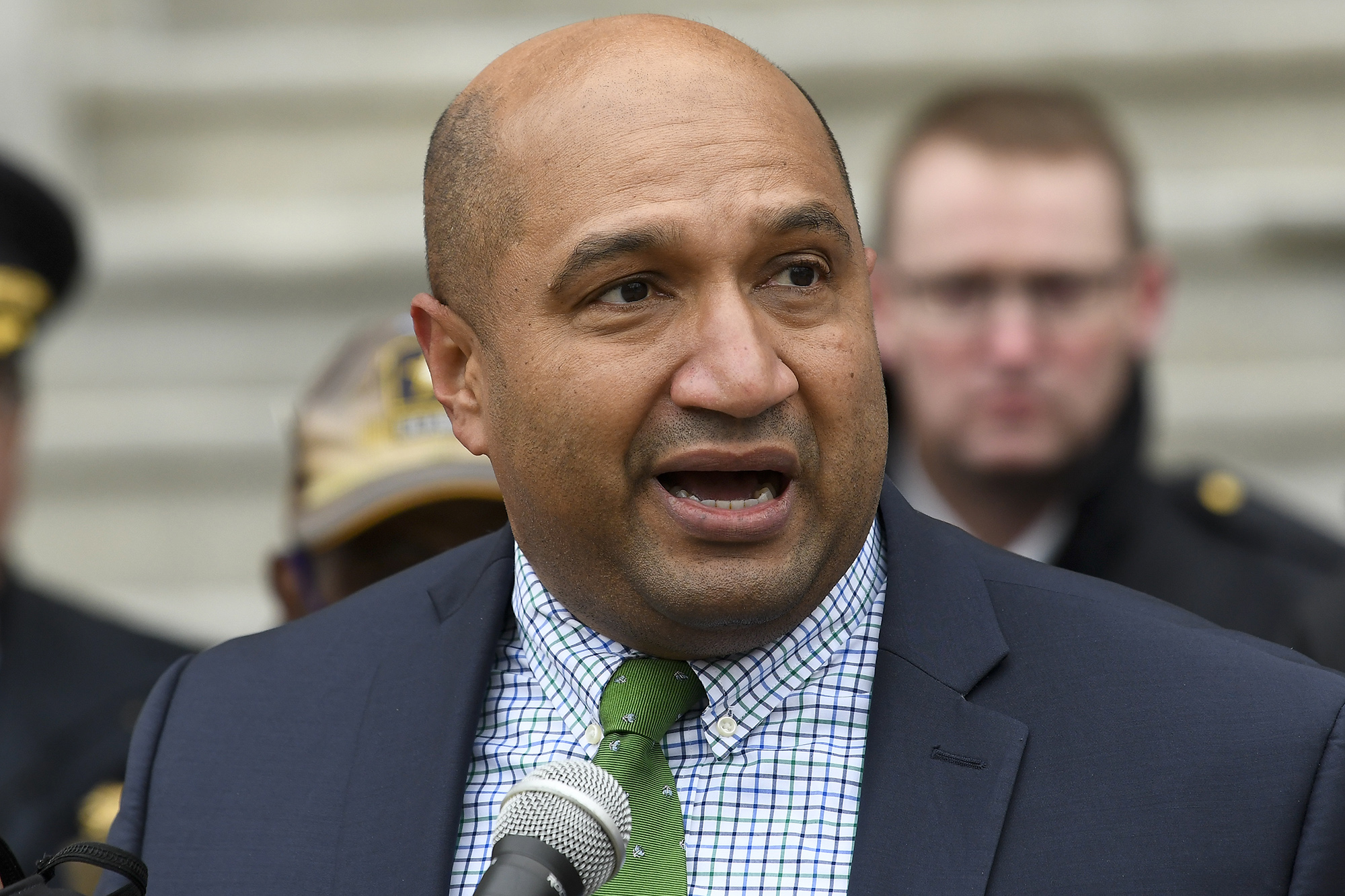 He’s the district attorney of Albany, where the Legislature meets and Gov. Kathy Hochul lives — but they treat David Soares as an invisible man as he keeps shouting out the truth on the disaster that criminal justice reforms have wrought in predominantly black urban communities.

“Black lives are being harmed in the streets across the state because of the reforms passed by the Legislature,” cried Soares on Monday.

Once at the forefront of the reform movement, the former darling of progressives says state lawmakers have “normalized” violence.

After two more fatal shootings in Albany this month, he thundered: “No meaningful legislative action has been taken to address bail reform and Raise the Age, which have demonstrably impacted violent crime in our most vulnerable neighborhoods.”

This week, he called out Hochul’s claims about how much she’s done on crime. Her anti-gun efforts don’t address “ghost guns, stolen guns and community guns,” he noted.

And anti-gun efforts plainly aren’t enough. Albany gun arrests are rising, with the number of recovered guns up 36%. Yet the city’s already seen 74 people shot as of September, up from 72 in all of 2021.

Equally ignored by the state’s leaders is Albany Police Chief Eric Hawkins. He lamented to News10 Albany: “We’ve got police reform, we’ve got individuals who are creating these heinous acts who are being back out on the streets in a relatively short period of time, and in some cases committing other acts of violence.”

These are two African-American men in law enforcement pleading for legislative action to save black lives. But Hochul, Speaker Carl Heastie and state Senate chief Andrea Stewart-Cousins (and her powerful No. 2, Queens Sen. Mike Gianaris) just pretend they don’t exist. The Legislature won’t even hold hearings on the issue.

“At what number will the body count be enough to prompt action?” Soares has asked. Hochul & Co. stay silent.

It’s up to the voters to answer him, by voting against Hochul and the Democratic legislators who empower Heastie, Gianaris and Stewart-Cousins.

25 Best & Fun Things To Do In Estes Park (Colorado)