OMAHA, Nebraska – There are now 17 confirmed cases of monkeypox in Douglas County.

According to health professionals, anyone who has skin-to-skin contact with an infected person for few minutes can develop monkeypox. The majority of cases in the current outbreak involve men who have intercourse with other men, but anyone can be at risk if they have prolonged skin-to-skin contact – regardless of sexual orientation.

The disease can also be transmitted through touch with scabs, rashes, or bodily fluids. According to the Department of Health, some individuals have been infected by handling the clothing of an affected individual.

The incubation time for monkeypox ranges from five days to three weeks.

Anyone exhibiting symptoms of monkeypox should contact a medical professional or the local health department. Typically, monkeypox is characterized by its characteristic rash, which resembles pimples or blisters.

According to the Douglas County Health Department, antiviral medications used to treat smallpox may also be effective against monkeypox. The JYNNEOS vaccine could also be administered to those at high risk of getting the disease.

The vaccine is extremely scarce, and administration will be based on a risk assessment. The Douglas County Health Department said it is attempting to acquire additional immunizations.

After serving the Omaha community for 45 years, the W. Dale Clark Library is moving to temporary location

The child who died after swimming in the Elkhorn River has died due to brain-eating amoeba, CDC confirmed

City of Omaha announced 42nd Street bridge closure due to renovation, set to open by the end of next year

Native American Heritage Month is underway, State Sen. Tom Brewer of District 43 was honored by the Ponca Tribe of Nebraska 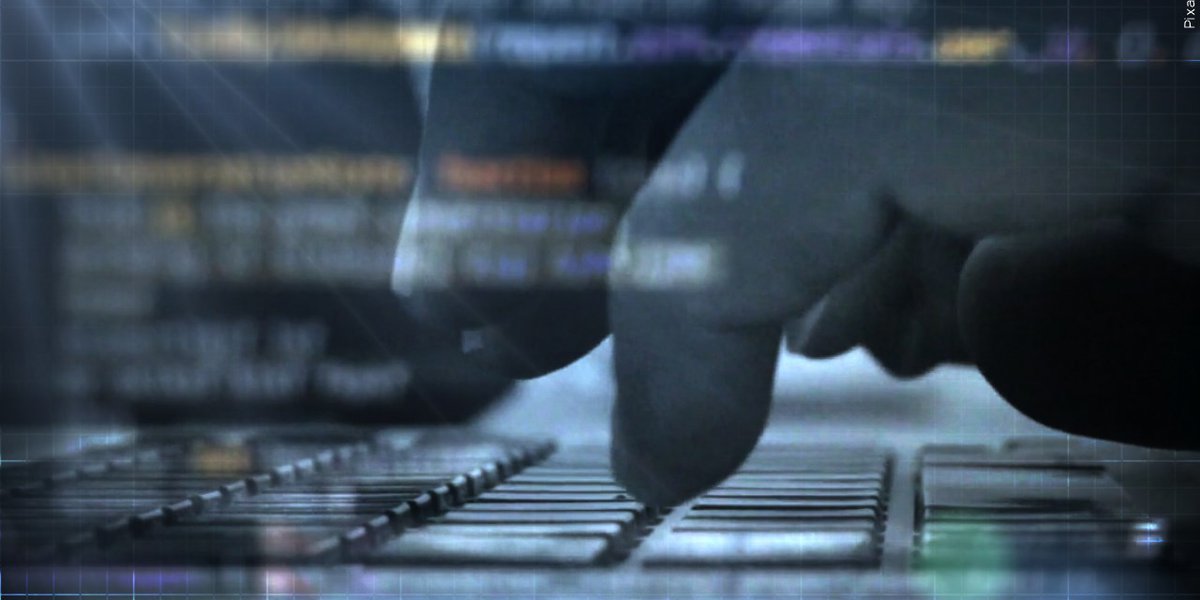