At least 19 people have been injured after a bus crashed into a shop in east London. The driver was also injured and the firefighters had to free him from the seat with the help of special equipment.

The bus crashed into a building containing an electrical substation on Selvin Avenue at around 8:20 a.m. this morning. Ambulances arrived at the scene to provide assistance to the injured as soon as possible.

James Park School said some of his students were on the bus at the time of the crash.

“All injured students received medical treatment. We contacted the parents of all injured students. We are cooperating with the emergency services and our officers are at the scene of the accident. “We will inform the parents about the development of the events,” the school announced on Twitter.

A local cafe owner who helped rescue passengers said several students were among the injured who were scared and crying.

“Several children were on the floor. We tried to pull the children out, but they panicked. I told the driver to get out, but he told me he was stuck. “There were several parents on the bus who were crying all the time,” said Eric Garip.

He said he tried to calm them down, but that this was a big shock to them.

The investigation into the accident is ongoing, according to “Telegraph”.

Vitalik Buterin, the creator of Ethereum - the visionar who changed the world by exploring bitcoin communities

America will supply gas to Europe if Russia cuts off supplies 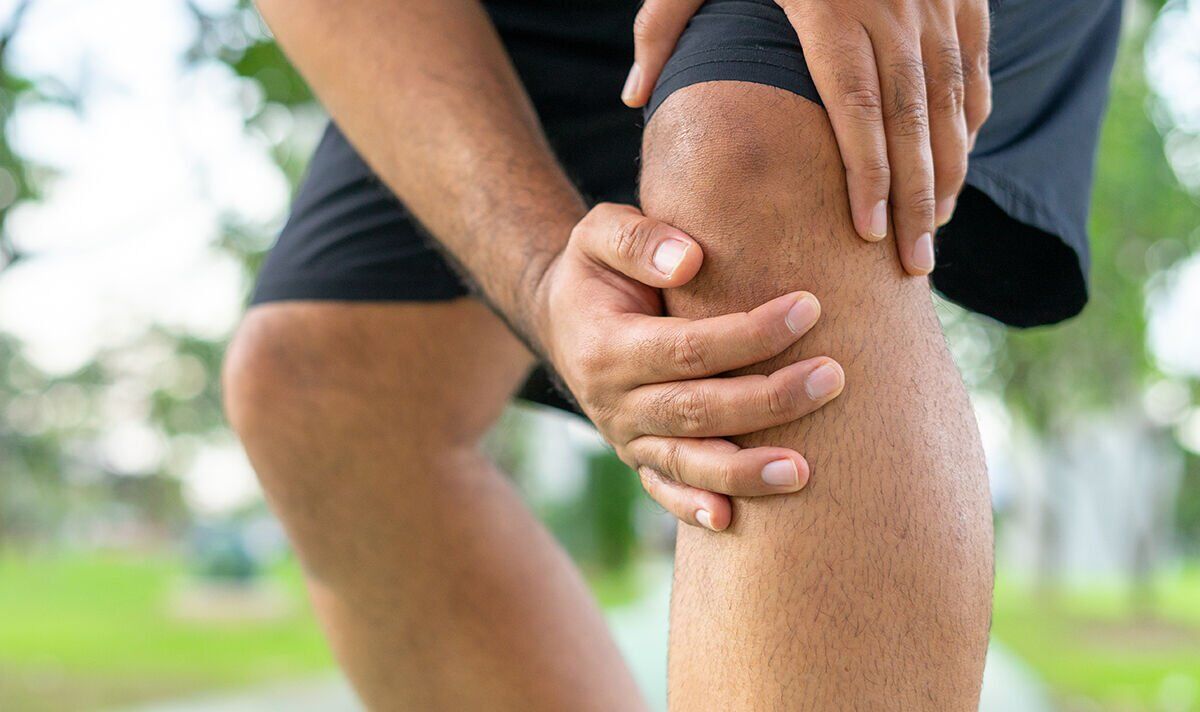