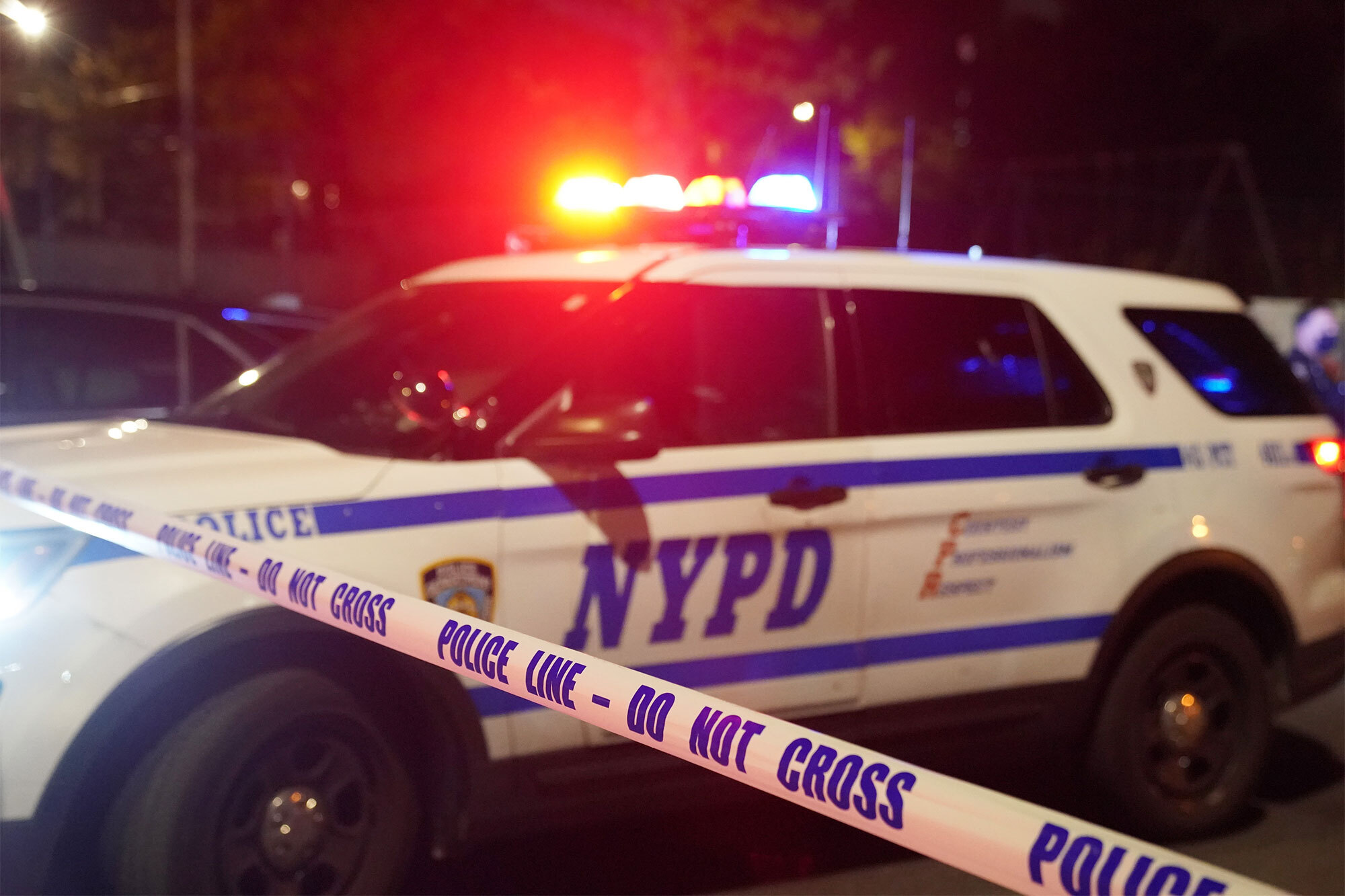 A 62-year-old was punched in the face during an unprovoked attack at a Bronx subway station on Sunday night and tumbled onto the tracks, cops said.

The victim was standing on the platform of the 149th Street – Grand Concourse station around 9:45 p.m. when a 21-year-man came up to him and randomly slugged him, according to law enforcement sources.

Luckily there was no train pulling into the station when the man fell.

He was removed from the tracks and taken to an area hospital where he was listed in stable condition.

The suspect was arrested by cops who were at the station. Charges were pending early Monday.

The assault may have been a “knockout game” attack, an NYPD spokesperson said. Players of the twisted social media challenge dare each other to slug a stranger with the goal of knocking the person unconscious with a single blow.

The violent game terrorized New Yorkers several years ago when groups of teens and young adults went on a spree slugging unsuspecting victims and filming the attacks which they later uploaded to social media.

Last week, a retired NYPD officer was socked in the back of the head in Brighton Beach in what was believed to be a “knockout game” assault.

The assault comes after a string of recent violence within the city’s subway system.

On Friday, a subway shover charged at a 32-year-old man in a Brooklyn station, knocking him onto the tracks when no train was coming.

14 Romantic Christmas Destinations in the USA

VIDEO: 5 shot, 3 killed in shooting at Chicago drag racing event that took over an intersection